The South Queensland Crushers was a rugby league football club based in Brisbane, Queensland. Their first season of competition was in 1995. Only competing in three seasons of the Australian Rugby League’s premiership, the Crushers won the wooden spoon twice. Despite the wealth of star players the Crushers managed to attract, they were financially unsustainable and competitively unsuccessful, which ultimately led to their demise at the end of 1997. 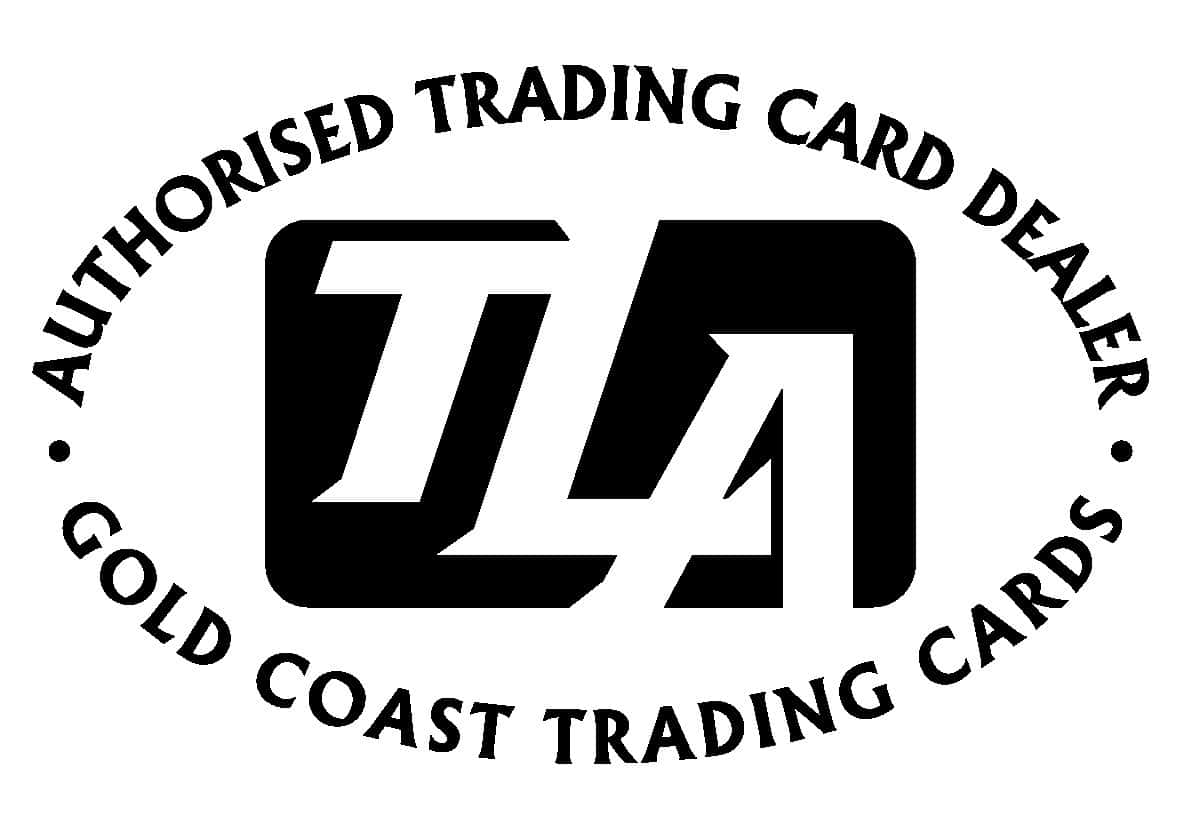